It’s finally arrived! A brand new funky edition of our favourite tabletop war game. A new box set for us to sink our collective teeth into. It’s no surprise thatÃ‚Â Games WorkshopÃ‚Â have once again provided us with another outstanding quality box set, and its very likely to be the best value offered in a box set that we have ever seen. I want to deeper dive into this release and have a gander at the contents.

TheÃ‚Â NecronÃ‚Â side is a fresh build of an Overlord, a Royal Warden, aÃ‚Â PlasmancerÃ‚Â and 2Ã‚Â Cryptothralls, aÃ‚Â SkorpekhÃ‚Â Lord, 3Ã‚Â SkorpekhÃ‚Â Destroyers, aÃ‚Â CanoptekÃ‚Â Reanimator, 2 units of Warriors and 6 bases of Scarabs. Just like the Space Marine half we’ve already seen, we have a diverse range of units for a great introduction to Necrons.

Like most buyers already have, I divided my box with someone else and doubled up on theÃ‚Â Necrons in exchange for the Space Marines (I love a good Necron list, not too fussed about a Space Marine chapter). I now have a very usable, versitile 2000 point list from theÃ‚Â IndomitusÃ‚Â box alone, which is adaptable, especially with my extensive Necron collection on my shelves!

Accompanying a tonne of new miniatures, you will also get the new 9thÃ‚Â Edition rule book with a limited edition full art cover, a booklet with each model’sÃ‚Â datasheet, plus assembly instructions for the push-fit models. This allows inexperienced players to build their box even quicker than you would usually assemble a full force. Once assembled (and should you choose to, paint the miniatures) just grab your own tape measure and dice and get playing.

Considering the contents of this box, we are super excited to see the new starter sets that will be landing in store shortly, (Use our store for 15% off new releases! Shameless plug I know) featuring some models from theÃ‚Â IndomitusÃ‚Â box with the addition of dice, measuring aids, terrain and play mats for those that want a true two player starter out-of-the-box experience.

This set so far has exceeded all expectations for quality and value and has been so popular that even thoughÃ‚Â Games Workshop announced it was going to be limited and over produced more of this than any box set, it still sold out in under 48 hours globally.

Overall,Ã‚Â Indomitus has pulled me right back into Warhammer and got me very excited for 9thÃ‚Â Edition. I’m looking forward to seeing all the new content forÃ‚Â Necron’sÃ‚Â soon, including the brand new codex in October.Ã‚Â IndomitusÃ‚Â has provided myself and many others with a means of increasing our collections substantially and rekindled a passion and fire within an age old miniature game. 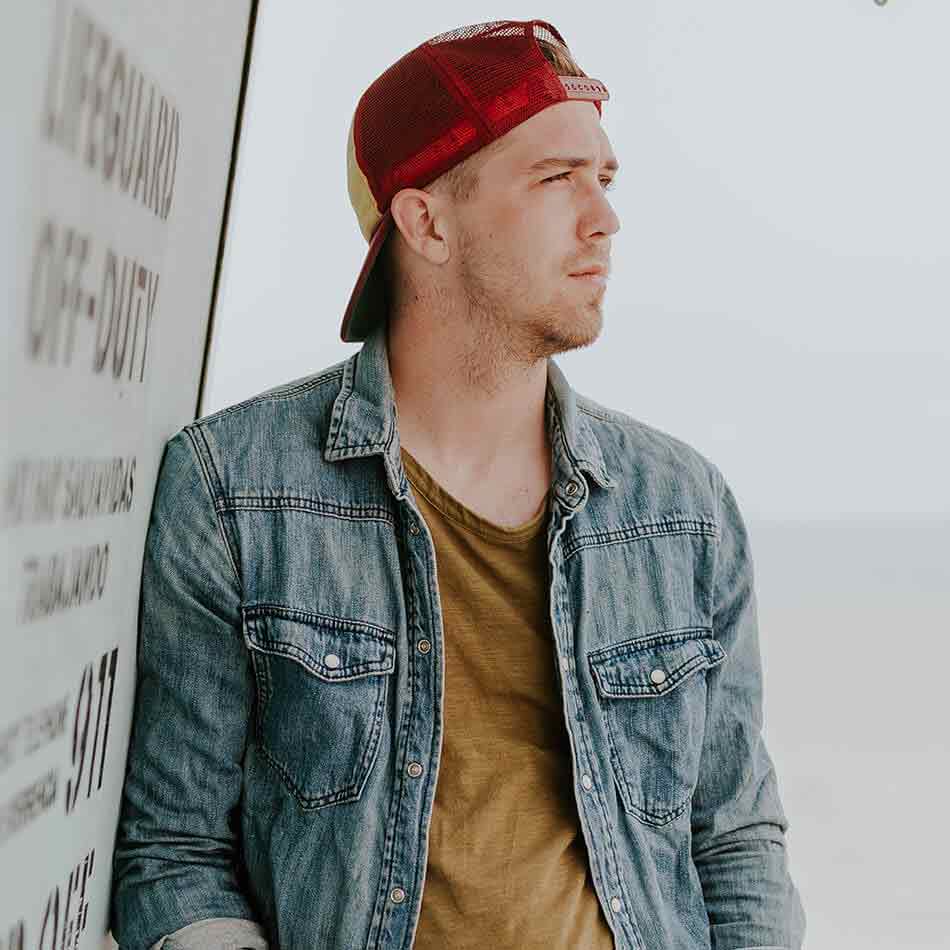 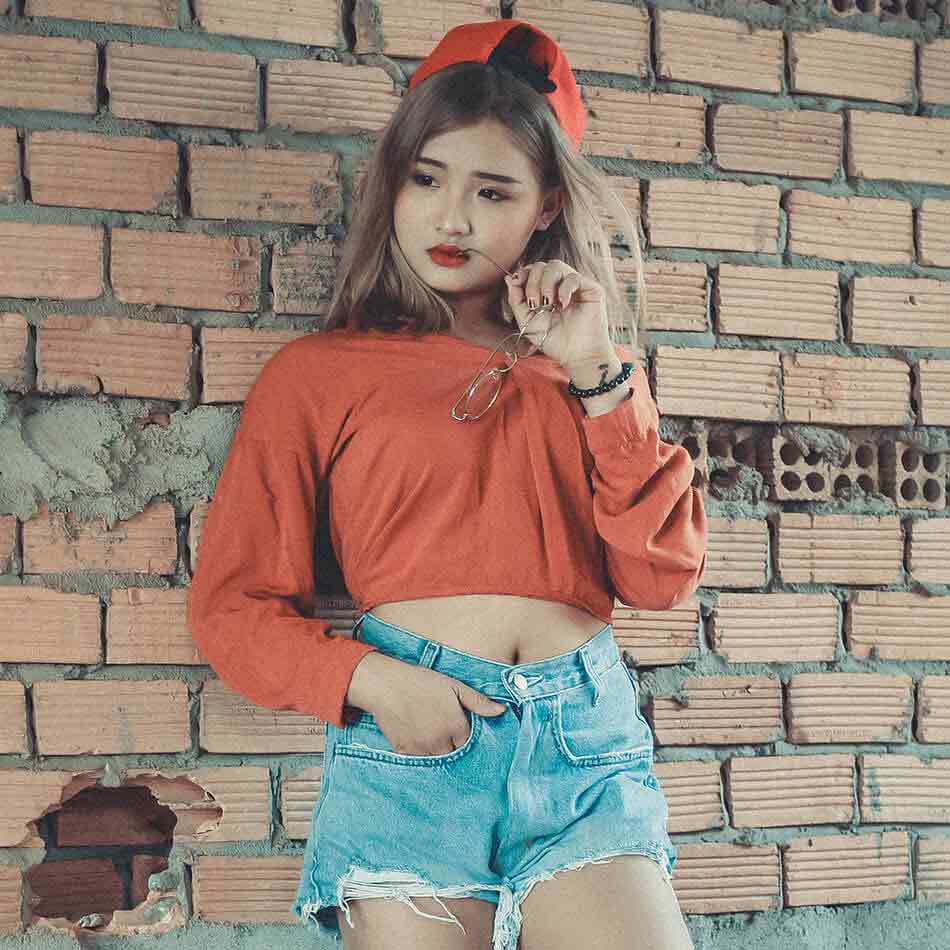 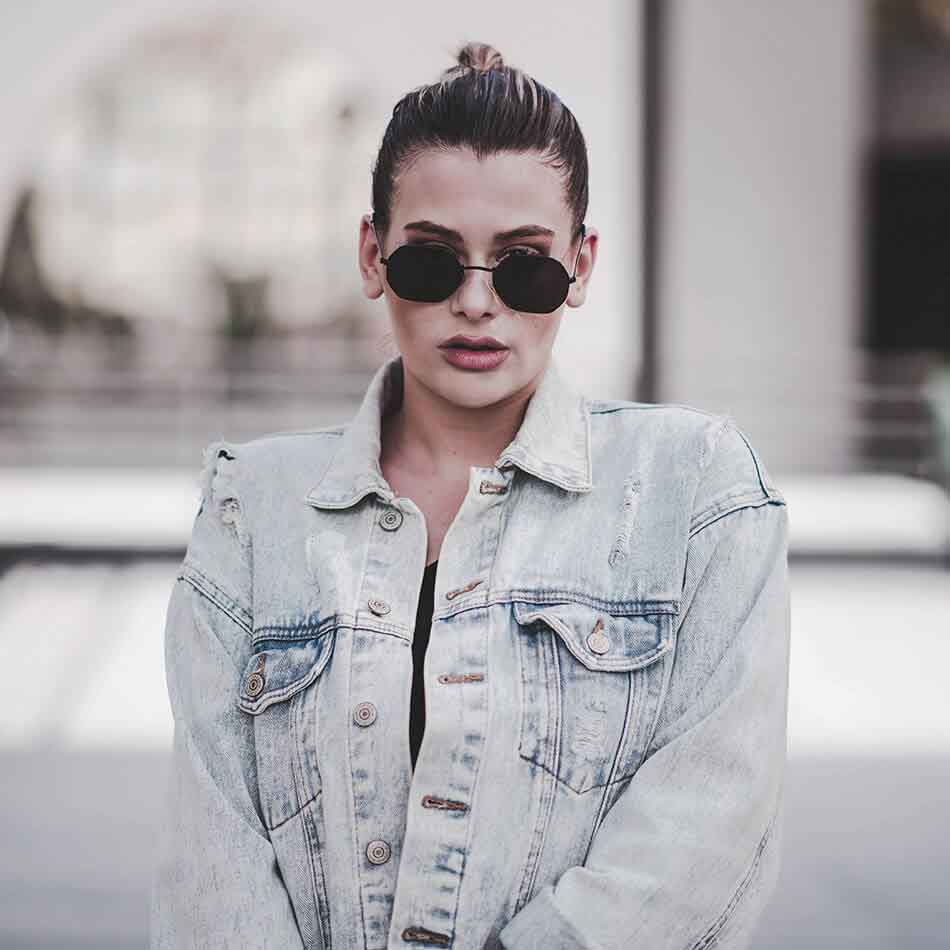 How to Have More Focused